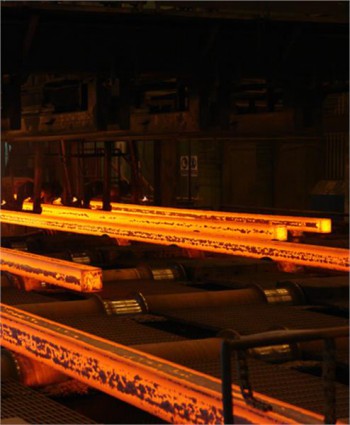 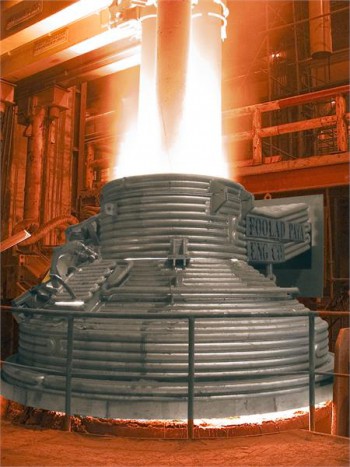 Khouzestan steel company is one of the crude steel producer in Islamic Republic of IRAN and one of the most pioneer economical agencies in the country which plays a vital role in the region and national interests. This company was established in 1973 and built on 3.8 square kilometers in the vicinity of Ahwaz city, which is the capital of Khouzestan province in the south west of Iran. This company is the first producer of Iron and steel in the country based on Direct Reduction method and electric arc furnaces technology (EAF) which was officially operated in 1989 and have achieved the nominal capacity of (1.5) million tons per year then by executing the expansion projects the capacity increased up to 2.4 by the first phase and by the second phase it is increased up to 3.2 million tons per year. 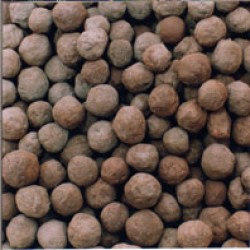 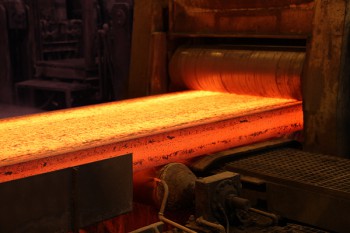 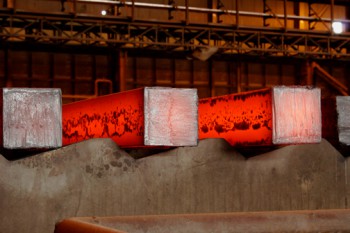 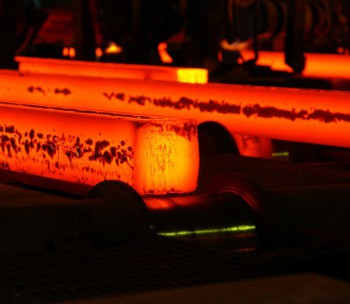